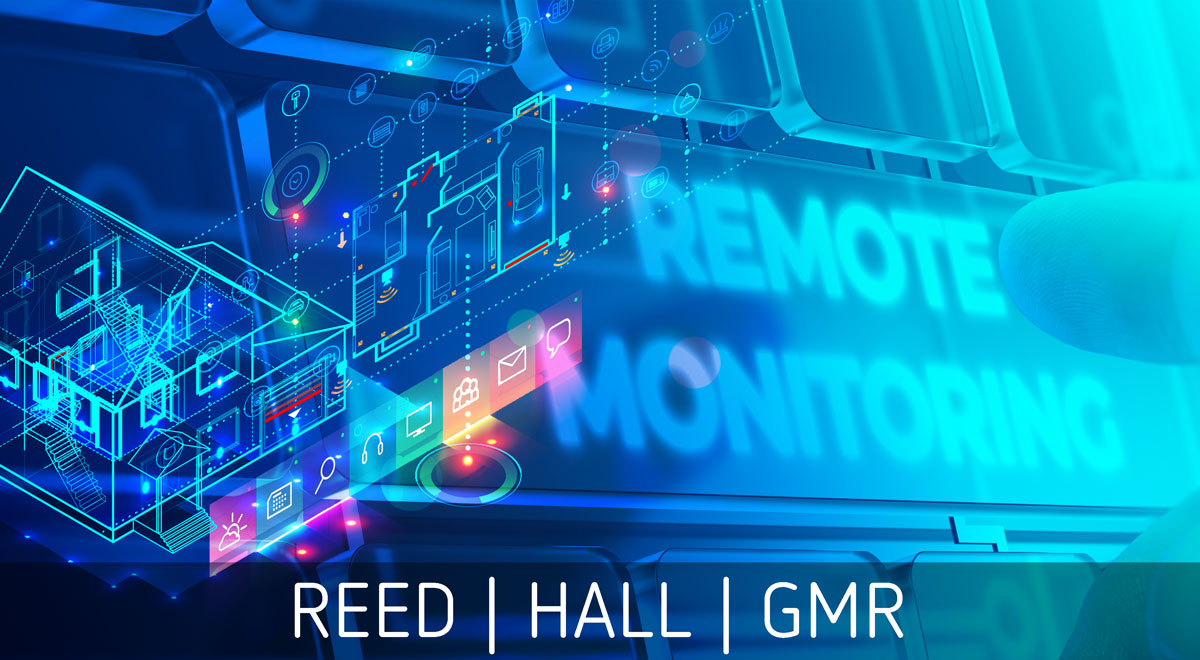 The ability to monitor the status of almost anything in real time using new, remotely addressable systems is exploding the need for sensors. These sensors can detect and monitor key variables in a broad range of applications including security, industrial processes, transportation equipment, commercial and industrial buildings and even within our own homes. 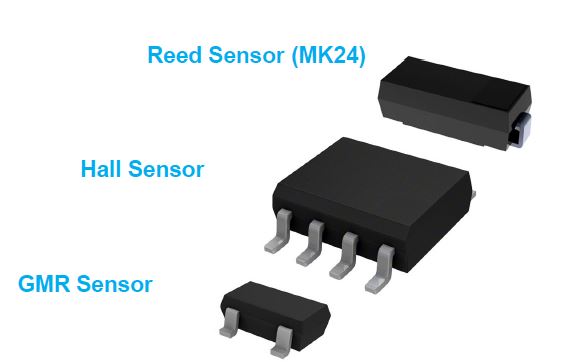 A sensor that would previously simply monitor the status of a door being opened or closed is now sometimes married with a control system that allows remote locking of the door and confirms that action has occurred. The same sensor, when paired with a card reader, will also provide notification that the door allowed someone to enter a premise and whose card was used to make the entry. It will also confirm the door has returned to its locked and/or dead bolted condition.

Battery operated wireless sensors are also used on ship containers to monitor the status of doors on the ship’s container to ensure the container is not violated by an unauthorized person. When paired with a GPS system it is possible to know the location of the container 24/7. Similar systems are used in heavy-duty trucks and a broad range of similar applications in order to remotely monitor critical assets. 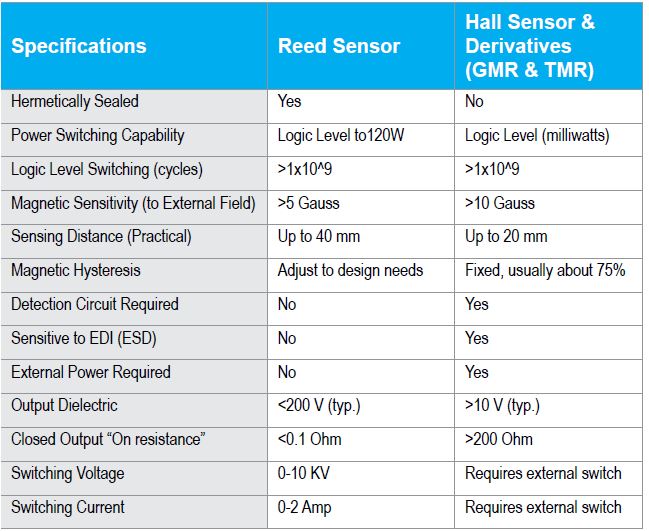 Both Hall Sensors and Reed Sensors play a major role in the magnetic sensor marketplace. Hall sensors are somewhat smaller solid state devices that always require external power and have the disadvantage of requiring external EDI protection as well as external switches and/or drivers to allow switching any appreciable electrical load. They do not in themselves have the ability to withstand external electrical surges.

Reed Sensors, on the other hand, have built-in flux concentrators as the external and internal parts of the Reed Sensor leads are manufactured from NiFe wire and act as antennas, searching for the flux generated by the permanent magnet. In addition, these external switch leads can be formed for fit in the end application in a manner that allows them to “grab” more of this magnetic flux, similar to how a keeper functions on a permanent magnet.

Because Hall sensors come in somewhat smaller packages they can be easier to place mechanically. On the other hand, Hall sensors are usually somewhat less magnetically sensitive when compared to Reed sensors. With a substantial amount of its lead material in place in the application, Reed sensors, because they have NiFe blades that look for magnetic flux can sometimes be placed mechanically in a magnetic circuit to take full advantage of this feature.

Applying magnetic sensors to get the most from the sensor in real world applications is somewhat of an art. To assist in this effort, some manufacturers have application design groups that can provide detail design assistance even for very complex magnetic circuits containing magnetic variables that are a part of electrical and mechanical systems where these sensors are intended to be used.

One of the more important technical services some manufacturers offer is magnetic circuit modeling and mapping. These systems allow one some guidance in an effort to properly place the various magnetic components mechanically in the end device.

Another tool appropriate in these magnetic sensor system designs is the use of a DOE (Design of Experiment) to allow looking at the total magnetic circuit in an analytical way. This process allows one to take into account all the important magnetic and mechanical system variables, looking at the effect each has on the proper operation of the sensor system.

Give us a contact today, to discover how we can partner to deliver smart solutions for your project! For more information, see our Magnetic Sensing Technologies Infographic.