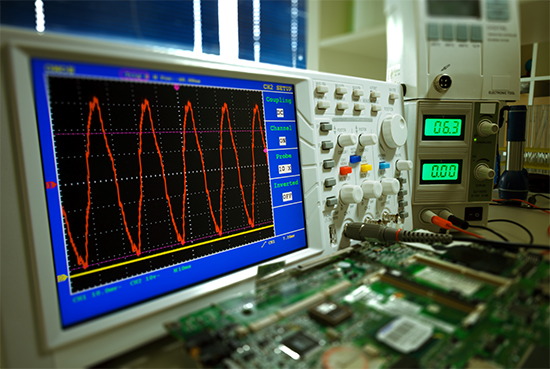 Since their introduction several years ago, the Hall effect sensor has captured the imagination of design engineers. Generally, it was thought that if it’s in solid state that it’s a more reliable approach, particularly when comparing it to electromechanical devices.

However, several remarkably interesting advantages are observed when comparing Reed Sensor technology to Hall effect technology. Read on for an in-depth side by side comparison of these two innovative technologies.